An Introduction To Organic Herbs and Spices

An Introduction To Organic Herbs and Spices 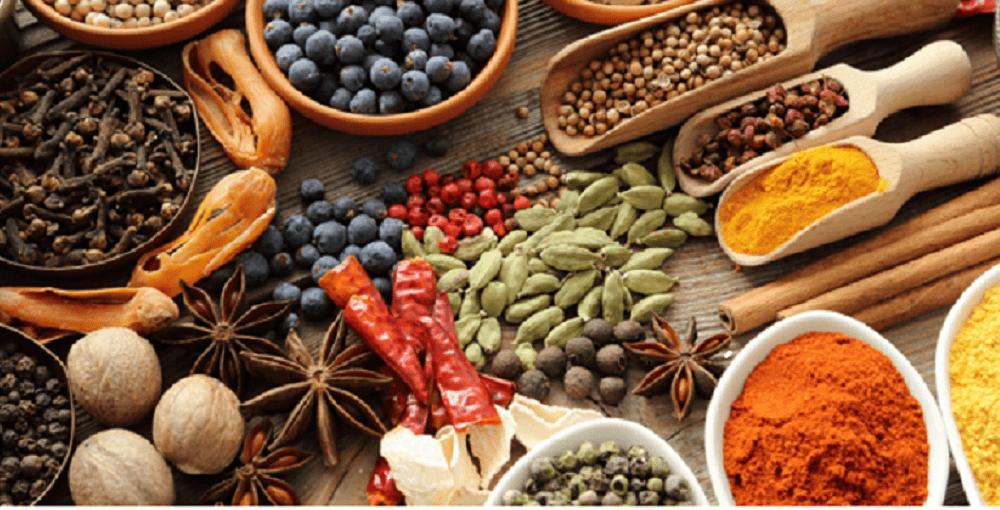 Earlier documentation says that hunters and gatherers used to wrap up the meat and other food into leaves of bushes or plants. And by accident, they discovered the taste of the plants. Herbs and Spices were used to mask the unpleasant taste and odors of the food and to keep the food fresh. Over the years they were using them for medical purposes and later on started using them in culinary.

Herbs and Spices got introduced in India around in 1st century BC, by an ancient surgeon, Susrutra. In Ayurvedic medicine, turmeric powder was being used as an antioxidant or spices like cloves and cardamom were wrapped in betel-nut leaves and chewed after meals to increase the flow of saliva and aid digestion. That is what we use to call mouth freshener nowadays.

Herbs and Spices were as valuable as gold in the earlier era, that they were being used as the items of exchange and trade. And India was one of the countries to produce a higher amount of herbs and spices.

Introduction to Herbs and Spices

Spice is available in several forms, like fresh, whole dried, or pre-ground dried. Usually, they are into dried form only. And the benefit of having whole dried spice is, they can be stored for a longer period of time. A fresh spice is more flavorful than the dried ones. But compare to dried spices, fresh spices are more expensive and they cannot be store for a longer period of time.

Most of the herbs and spices are antioxidants and antibiotics in nature. And that Is why they get used in day to day life as a culinary product.

Earlier our herbs and spices were pure organic, but by the time technology got evolved, organic food turned into more of pesticide food. The reason why our ancestors used to live longer and had less amount of disease, is purely organic food, from where they used to get all the needed supplements directly. But nowadays, what we eat is full of pesticides, so we don’t get the actual benefit of it. And our immunity system gets weaker.

But what about tomorrow? Day by day we are taking too much pesticide food as our intake. And if we boil too much to kill the germs or to remove the medicines from it, will start losing the minerals, proteins, and vitamins of it.

We don’t want to do that right? As everyone says, organic food is costlier than normal food. But investing today in organic food will help you to make a healthier life tomorrow.

Geo-Fresh has come up with the Organic Herbs and Spices range. Which is certified organic herbs and spices product? And we just don’t say organic but we mean it.